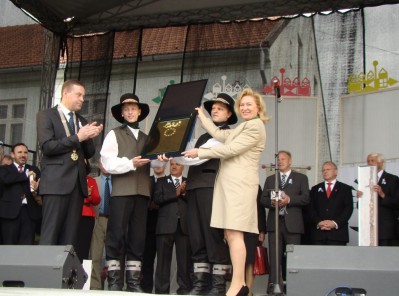 Šilutė district municipality in 2006 in Strasbourg (France) has been awarded the Diploma of the Council of Europe, in 2009 - Council of Europe Flag of Honour, and in 2011 – Plaque of honour for the development and implementation of ideas of European Union. 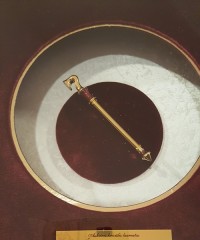 Association of Local Authorities and Ministries awarded Silute district municipality four times for activeness and implementation of Lithuanian strategy, which deals with European Union strategy and aims: for the active creation of knowledge society (2005), right changes in the heating sector (2012). 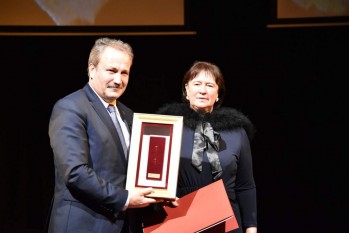 "For the promotion of ecological production use in educational institutions" (2015). 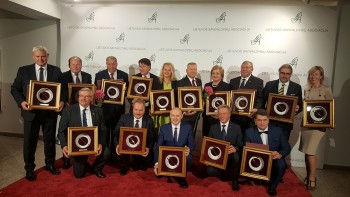 "For the progress achieving effective education" (2017).