History of the town of Silute 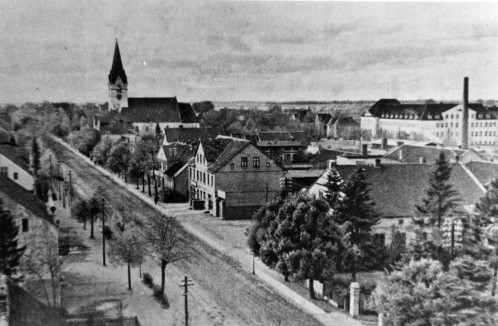 History of the town of Silute starts from the settlement Silokarcema (eng. The Forest inn; germ. Heydekrug), which was mentioned in the written sources on the 22ndof February in 1511. Silute was created from three settlements: Silokarcema, Zibai and Verdaine. They were connected in the first half of the 20th century, but the township rights Silute received only in 1941. 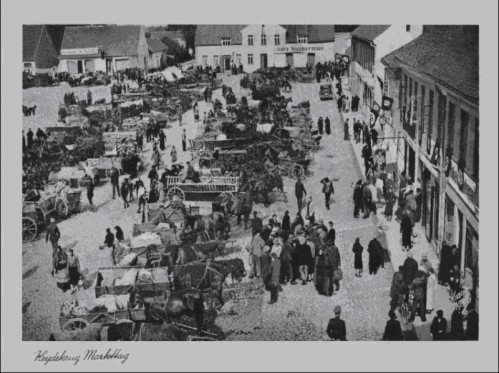 During 16th century, settlement Silokarcema became famous for its large market. The Square became gradually more and more populated by trades people, with new surrounding buildings rising one after the other. The fishermen were selling the various fish straight from their boats. At the beginning of the 20th century, construction of the Market Square was equated with the construction of the town. 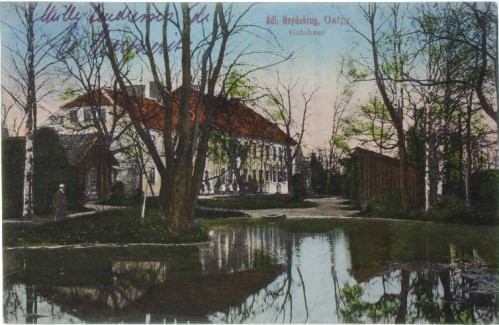 The estate of Hugo Scheu.

The Silute estate was established in 1721. In 1889, when the estate was bought by Hugo Scheu, it became very famous and well known in Klaipeda region and all Eastern Prussia. It is known that the German crown prince Joachim, the president of Lithuania, the governors of the Klaipeda region, J. Basanavicius, A. Besseberger and H. Sudermann visited the estate. H. Scheu is called founder of Silute. Today, Silute estate homestead is the best-preserved estate complex in the former Klaipeda region. 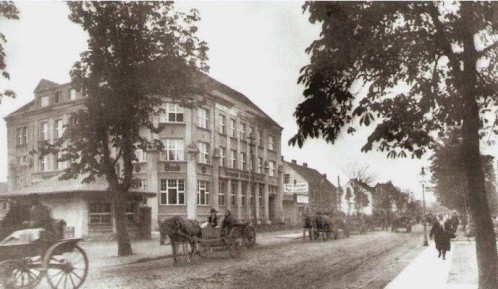 The central part of Zibai settlement.

Zibai settlement was mentioned for the first time in 1540. It has been recognized as an enterprising settlement since its foundation. The majority of hotels, cafes, stores, publishing houses and bookstores are concentrated in this place. at the middle of 19th centurya large Court Palace with a prison for 200 places, the Baptists' house of prayer, the Holy Cross Church complex were built in Zibai. 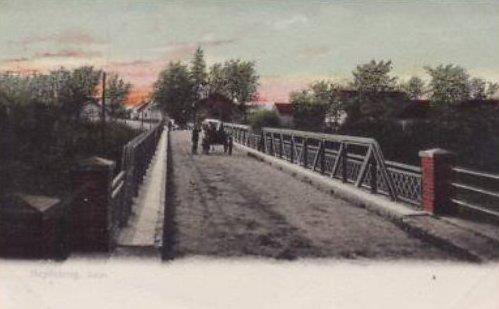 The bridge through the river Sysa

It is believed that Verdaine settlement was established before Silokarcema. It was a religious center, because the only one Evangelical-Lutheran Church was operating until 1926, when Silokarcema Church was built. In addition, schools, widows' and children's care homes were set up in Verdaine. The heritage of Verdaine is the old cemetery, a bridge, a few historical buildings and Villa Werden restaurant, where famous declaration of the Rescue Committee of Lithuania Minor, "Manifest to all the people of the Klaipeda region" was proclaimed.