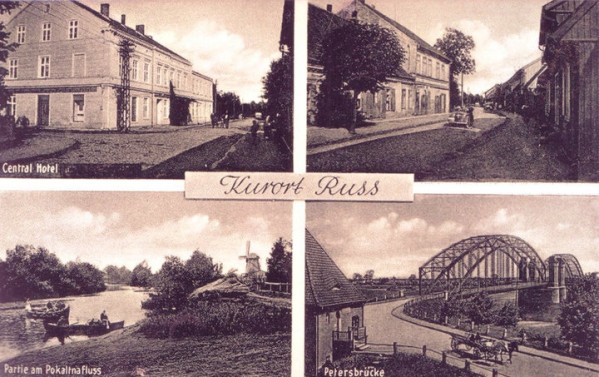 One of the oldest settlements in the Nemunas River Delta is Rusnė; also it is the only Lithuanian town, located in the island. During the spring floods Rusnė is often separated from the continent. Ramparts are constructed for the protection of the people. The biggest flood in the last century was in 1958. During that flood the people were swimming by motor boats and fishermen yawl in Rusnė village. In spring, the flooded grasslands, many kinds of overflying and incubating birds, smelt fishing may be seen in Rusnė.

The eldership was established in 1995.

The Coat of arms of Rusne eldership.